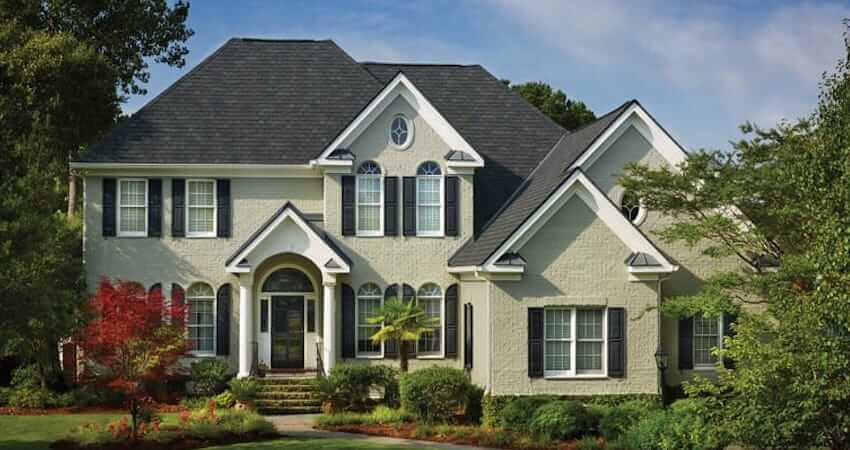 Roof and gutter repairs are something every home eventually needs. Shingles curl and crack with age. Winds shift tiles. Shifting temperatures force underlayment to change. There are things you can do to hold off on the need for repairs as long as possible, but there are no guarantees. The following property owners couldn’t have seen these situations coming. Here are some of the craziest situations that required roof repair and gutter repair services.

Because treetops are so close to roofs, attic spaces often attract pests and other wildlife. The roof of your home protects it from the elements and predators. This makes it a favorite hideout for animals during colder months of the year and while giving birth.

In May 2018, a man in Sheridan Township, Michigan, went online in search of help when a mother raccoon and five babies fell through his roof onto his living room couch. Unfortunately for the mother and the homeowner, mom was none too happy. The Department of Public Safety in Albion responded over Facebook, dispatching responders to the man’s home. After a minor biting incident, the authorities apprehended the mother raccoon with the help of a dog catcher’s pole. Her babies were small enough to leave in a storage tub. A wildlife rehabilitation team checked out the furry family and re-homed them safely in a wooded area away from human developments.

Raccoons aren’t the only animals who’ve made the news recently for falling through roofs. In January, a family in Hailey, Indiana, woke up to find a moose on the loose — in their basement! They built their home in a new subdivision popular for its plentiful wildlife. When winter snow packed up against the family’s home, it was like a welcome mat to the 700-lb critter. While it did not fall through the family room, it did slide down to an egress window opening. From there the moose forged ahead, right into their home.

Miraculously, neither the moose nor the family members suffered any injuries. After a wildlife rescue team successfully tranquilized the animal, they removed it and returned it to the wild without further issue.

Many homeowners consider the roof the barrier between the outside world and the attic. Infiltrators don’t always stop there. Closing your attic and roof off to the outdoors is an important step in keeping your home rodent-free, and securing your roof protects your family from interacting with animals who are often disoriented and on the defense. Hopewell Roofing and Restoration can help with a thorough drone-powered roof inspection.

Thursday, May 17, an explosion in Parkland Elementary School knocked El Paso teachers off their feet. Fearing the worst, administrators secured the building and alerted authorities. They found a gaping hole in a classroom ceiling, along with a 40-lb. ammo box belonging to the United States Military. Traced back to a UH-60 Blackhawk Helicopter from Fort Bliss, the ammo box fell out of the helicopter during a training session. Thankfully, the incident occurred at 3:45 p.m. after classes dismissed, sparing students and staff.

Think falling debris has to be massive to cause real damage? Anything is dangerous when traveling 1,000 feet. In February, a homeowner in Miami was sleeping when a 2-foot by 2-foot box containing a life raft fell from a Royal Canadian Air Force helicopter through the roof of her home. The sleeping woman wasn’t in the same room, but the impact was severe enough to throw her from her bed, causing cuts and bruising.

Military helicopters aren’t the only ones to blame. In November 2017, an explosion startled homeowners in Chino, CA, around 10:30 p.m. The KABOOM! shook the whole block. A search uncovered a large hole in the room of a second-story bathroom and a bathtub filled with massive hunks of ice. According to the homeowners’ insurance company, it isn’t “uncommon” for ice from aircraft to fall on houses, causing considerable damage.

The most durable roof won’t withstand that kind of impact However, stability and quality construction will ensure the rest of your roof stays intact. Making small, affordable repairs before they get out of hand helps.

Roof and Gutter Repairs by Hopewell Roof and Restoration

Take care of any necessary roof and gutter repairs before disaster strikes! Schedule an inspection with our experts at Hopewell Roof and Restoration to get the best gutter repair around. 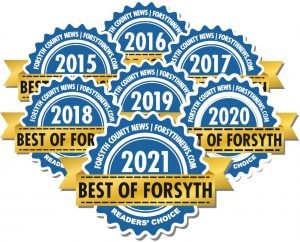 With Hopewell Roofing & Restoration, you get a seasoned GAF Master Elite Certified contractor with a team of HAAG Certified Roofing Inspectors and Insurance Specialists whose performance over the past decade has established them as one of the best residential and commercial roofing repair services in the industry. Call us today for a free roof inspection!